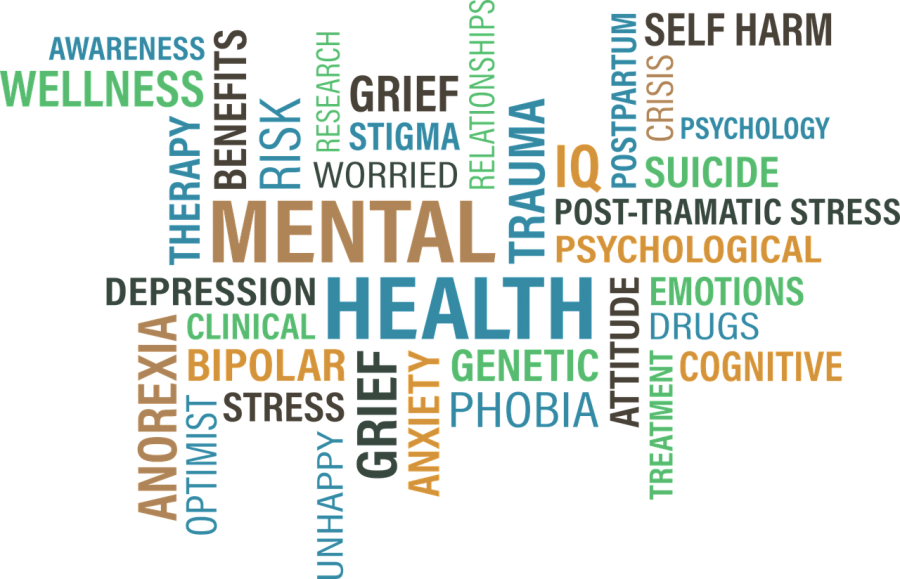 Maintaining one’s mental health is just as important as one’s physical health, and this is especially true for students. In an environment made up of due dates and grades, students are subjected to unusually high levels of stress, anxiety, and lack of sleep.

Studies show that there is a direct correlation between unaddressed mental illnesses and school performance. According to the Boston University Center for Psychiatric Rehabilitation, one who suffers from any form of mental illness may experience difficulty in concentrating, dealing with negative feedback, handling change, and managing due dates and deadlines (“How Does Mental Illness Affect My School Performance?”). These are all things that students encounter in school on a near-daily basis. Beyond just the scope of school performances, however, mental health has also been directly linked to social and behavioral health. A student is more likely to abuse substance, get in fights, withdrawal socially, and even drop out of school. Furthermore, The Heritage Foundation states that “the majority of all mass public killers (some studies estimate as many as two-thirds) likely suffered from a serious mental illness prior to their attacks” (Swearer). Although it’s known that some school shooters are adults and not students, it does not detract from the fact that mental health is clearly correlated in some way. In school mental health services can seriously contribute to reducing the likelihood of students, presently or in the future, from becoming mass shooters.

According to NPRed (National Public Radio Education), “up to one in five kids living in the U.S. shows signs or symptoms of a mental health disorder in a given year” yet about 80% of students who need mental health services won’t go to them (Anderson and Cardoza). This is an outrageously large number of students who need, but don’t receive, mental health services; factors contributing to this statistic could be due to a number of reasons including, but not limited to, feelings of shame, lacking resources, and confidentiality concerns.

Schools can help solve this silent epidemic. Already schools, such as Lenape, have guidance counselors and a grief counseling center (which, to be frank, almost nobody knows exists, which could be due to a lack of importance placed on the program). Some counselors are already experienced and licensed to be of assistance in terms of addressing mental health issues, which makes starting the process of implementing mental health services all the easier for a school like ours.

A dedicated team of licensed people and open communication between the school and the students is really all it takes to start. A powerpoint provided by the National Center of Safe Supportive Learning Environments details a general plan that begins first with an intervention team to strategize and determine the best approaches fit for the school in question. Listed partners/contributors for such a team include administrators, nurses, psychologists, guidance counselors, social workers, and behavioral interventionists. From that point forward, it’s simply implementing the right resources and raising awareness within the students–a key aspect that must be stressed. Building a program for mental health without tackling stigma and encouraging students to use it as needed completely defeats the purpose.

As a place meant to provide education and safety, it’s the schools’ responsibility to participate in the fight against the stigma surrounding mental illness. It is a real issue that affects real people. And it must be addressed.