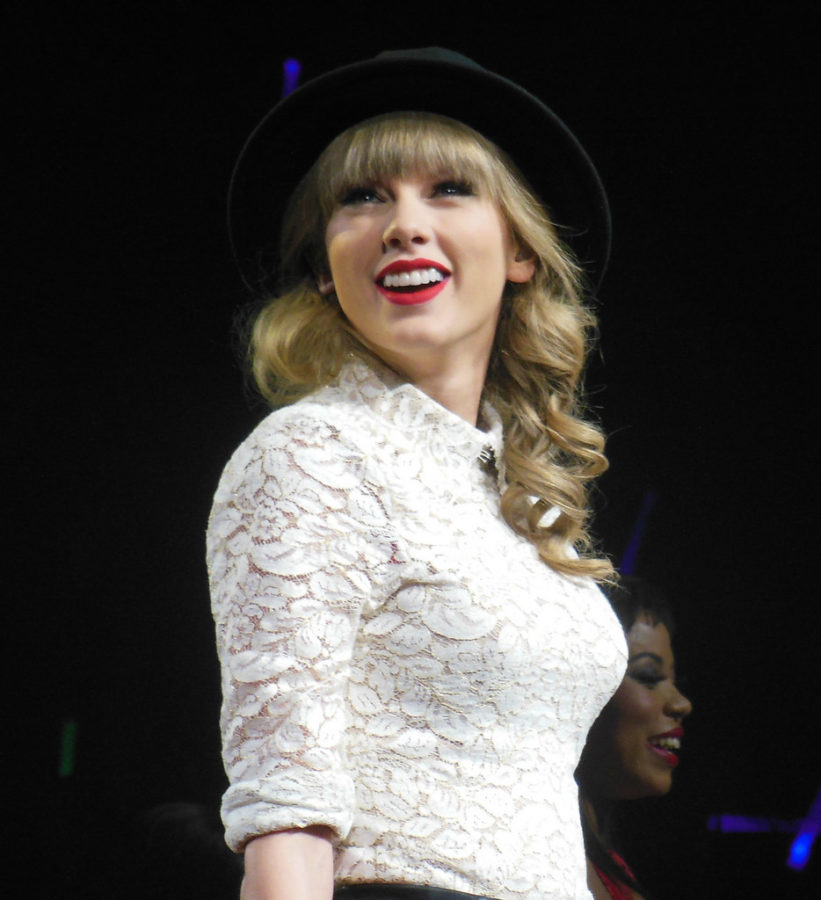 Today, the very talented and famous American singer-songwriter, Taylor Swift, turns 32 as she celebrates her birthday this December 13th. In honor of her special day, we’re taking a look at the recent news regarding this celebrity. We’ll learn about the reasons behind her re-make albums and her new short film to her 10-minute version of “All Too Well”.

About a month ago, Taylor Swift released a re-make album titled Red (Taylor’s Version), and earlier this past April released Fearless (Taylor’s Version). There was some confusion on why she was re-recording her past songs, and it wasn’t just a stylistic choice. In 2005, Taylor signed to Big Machine Records when she was first starting out as an artist. During this time, she released many hit songs that grew in popularity. After her contract expired in 2018, she switched over to Universal’s Republic Records, but Big Machine still owned the original recordings and rights to her first six albums. However, it became an even larger issue when Big Machine sold Taylor’s old label to Ithaca Holdings, a private-equity group owned by the well-known Scooter Braun. Braun has managed artists like Justin Bieber and Kanye West. He sold Taylor’s masters to another company called Shamrock Holdings for $300 million in 2019. This upset Taylor because she claimed that Braun was a bully to her, and so it prompted her to re-record her original six albums to gain control of them again. All of the money made by the streaming of Taylor’s original songs were given to Braun.

In the re-make albums she has released so far, Fearless and Red, Taylor’s songs do not differ very much from her original songs. The only significant difference is the new maturity in her voice that is seen in her more recent albums. Despite it being many years since she has recorded her old songs, it hasn’t stopped Taylor from recreating these iconic tunes in almost the same way.

On November 12th, Taylor’s “All Too Well: Short Film” was streamed on YouTube. The film features Teen Wolf and The Maze Runner actor, Dylan O’Brien, and Stranger Things actress, Sadie Sink. It shows the relationship between two people, distant in age, and follows the storyline of the lyrics to Taylor’s “All Too Well (10 Minute Version)”. The song and film were rumored to have been based on Taylor and Jake Gyllenhaal’s short-lived relationship when Taylor was 20 and Jake was 29. If you haven’t seen Taylor’s short film, you can find it on YouTube.

Taylor Swift has been a household name for over 10 years, and she has produced so many hit songs that we enjoy today. To support her as she continues on her music journey, make sure to stream songs from the Taylor’s Version albums so she gets the credit she deserves. If you have the time, go listen to your favorite Taylor Swift hits to celebrate her birthday!